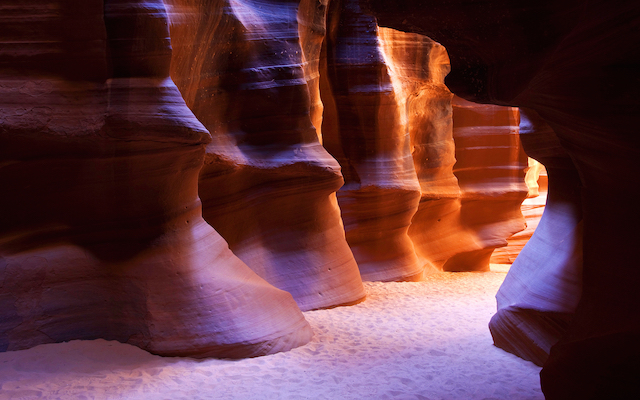 The secret to our portfolio’s success begins and ends with people. We build strong and lasting relationships with each team.

Clovis Point was founded to provide expertise and capital to a significantly underserved area of the market. While many software and technology companies seek strategic, financial partners in the lower middle market, there are only a few capital providers willing to invest the time and financial resources in these businesses.

Clovis Point isn’t like other private equity funds out there. We have decades of experience growing companies in this exact market. We focus on building strong relationships with each partner. We then invest time, energy, expertise and capital into creating a framework unique to each business that enables companies to achieve their ultimate goals. 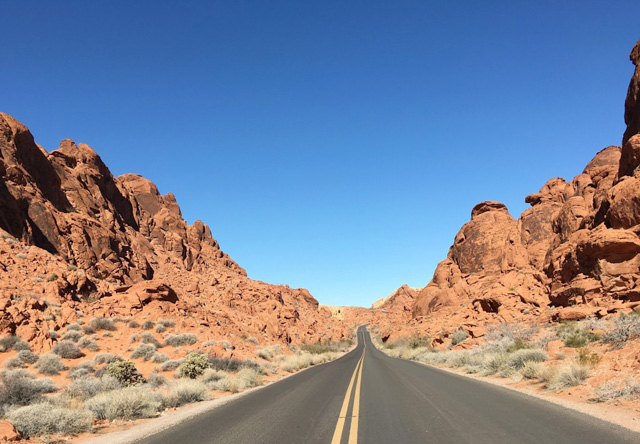 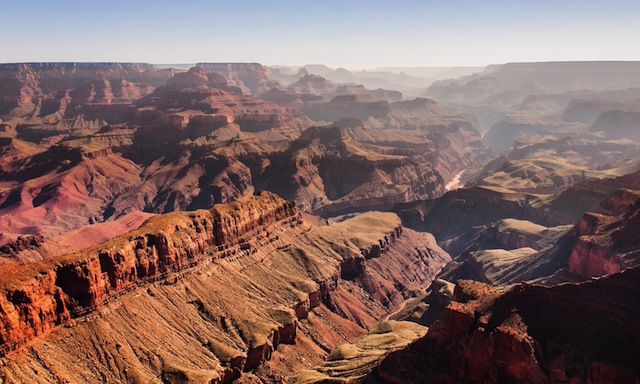 History Behind the Clovis Point

During the 1920s, archeologists unearthed a fluted spearpoint among the bones of an American bison at an excavation site in New Mexico. This discovery would lead to the identification of a new group of Paleoamericans, the Clovis people, and their trademark tool, the Clovis Point. The Clovis people are believed to have crossed the Bering Strait from Siberia into North America roughly 13,500 years ago. The Clovis people were a highly adaptive and nomadic society, being found as north as Alaska to as South as Venezuela.

Their most well-known tool is the Clovis Point. However, it was only part of their toolkit, which also included scrapers, blades, drills and needles. Though the Clovis people only appear in the archaeological record for four centuries, roughly 80% of all Native American people can trace their origins to them.

As a growth equity firm, Clovis Point believes that to be successful in business, organizations must have the ability to be flexible and adaptable in the face of challenges and opportunities. While no two situations are ever the same, we combine our strategic and financial support with a range of tools and best practices to best position technology companies to reach their full potential. We are passionate professionals who genuinely enjoy building teams and growing businesses.

Let us help you navigate growth and drive value creation.